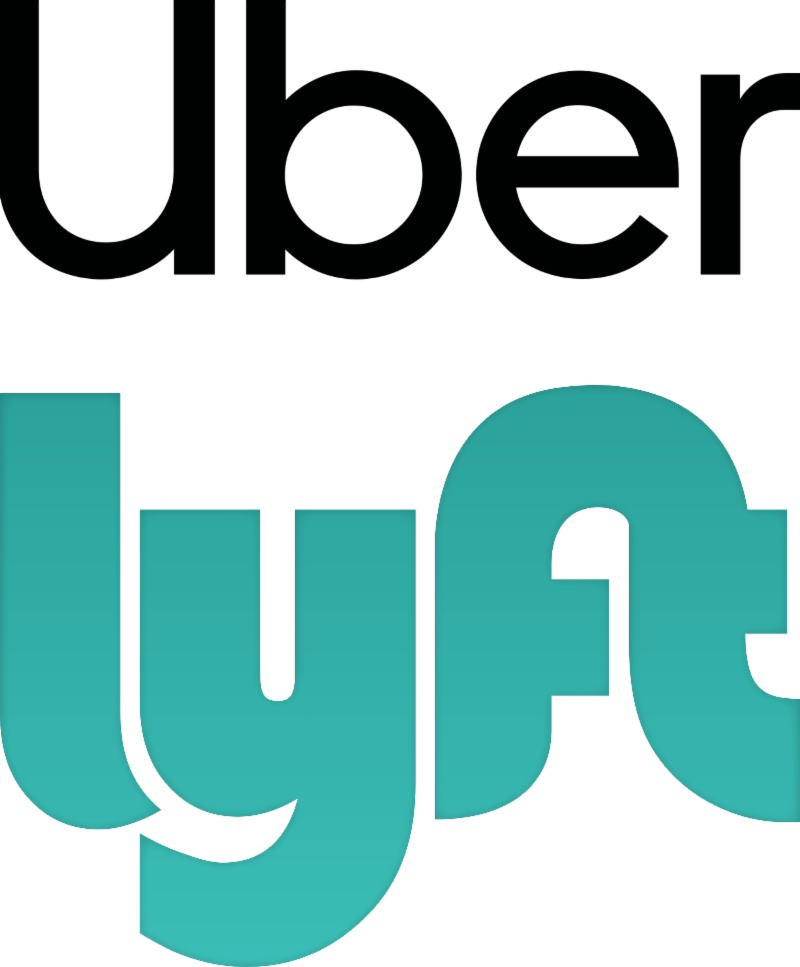 Enough cases have come through our door arising from wrecks involving ride-sharing services that it’s time to talk about how these cases can differ from more common cases where all the drivers are driving their own cars.
We have represented people in all three categories found in ride-sharing cases – drivers, customers, and third parties. The most immediate issue at play in these cases is the question of what insurance coverage is available. The ride-sharing context can be confusing because multiple policies could apply and which ones are available changes depending on the exact status of the ride-share.
To take the most straight-forward, if you are a pedestrian or traveling in another vehicle and you are injured by an Uber or Lyft driver, what coverage is available will depend on what exactly the ride-share driver was doing:
There is, too, the possibility that the ride-share driver’s personal insurance carrier will deny coverage, unless the driver had informed the insurer that he was driving for a ride-share service and had added a ride-share endorsement to his policy.
When a third-party driver causes a crash that injures either a ride-share driver or a ride-share passenger, the at-fault driver’s insurance will be primary (meaning that it will be the first to have to pay out). However, if the primary policy is insufficient, both ride-share services provide $1,000,000 in uninsured/underinsured (UM) coverage for the ride-share driver and any passengers. The driver and any passengers may be covered by personal UM policies as well.
For the passenger, as in many cases where the injured client is not in control of any vehicle involved in the crash, apportionment of liability can be an interesting issue. Sometimes there is enough bad driving to assign blame to more than one driver, and an injured passenger in a ride-share may have a claim against both the ride-share driver and the driver of one or more other vehicles involved, as well as claims against the ride-share service’s UM policy and the passenger’s own UM policy.
(Of course, sometimes a passenger can cause or contribute to a wreck by disruptive or distracting behavior, and could end up being liable toward both the ride-share driver and third parties. As working in this area of the law confirms, the possible combinations of irresponsible behaviors are endless.)
Understand that Uber’s or Lyft’s insurance carrier, like all car insurance carriers, will be most interested in paying out as little as possible on any claim. Although a person injured by another person’s negligence, including the negligence of the driver in whose car the injured person was a passenger, has the right to compensation for past and future medical bills, past and future lost income, pain and suffering, permanent disability or disfigurement, and other measures of damages, the insurance company responsible for paying for those damages is unlikely to do so without a fight.
If someone you know is injured in a car crash involving a ride-share service, consulting with an injury attorney is a smart first step.