Did You Have a BLAST at BASSH!?
On July 26th at Swift-Cantrell Park in Kennesaw, a new institution was born! We brought people together from all over the community for a family-friendly field day centered around a clash of titans: An athletic spectacle unmatched in the modern era, featuring members of the local business associations vying against each other in contests such as tug-of-war, a three-legged race, a hula-hoop contest, a water-balloon toss, a cake-eating contest, and more, all for the right to raise in victory the BASSH! trophy.

There was a ninja course, a celebrity dunk tank, a magic show, food, a public safety display, a bounce house, dancing, petanque, squirt guns, and much more. We raised some money for the Barbara Hickey Children’s Fund. And best of all, we brought people together for a good time.

Congratulations to Marietta Business Association who were our BASSH! 2020 Champions

It was tremendous fun. If you were there, you know. If you were not, you can’t know — but hopefully some pictures can give you an idea.
For more, watch our BASSH! 2019 video!
Time to get ready for BASSH! 2020! 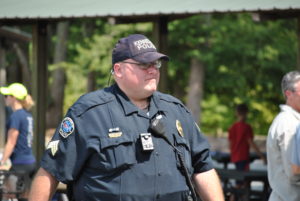 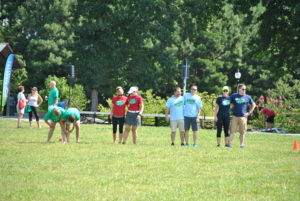 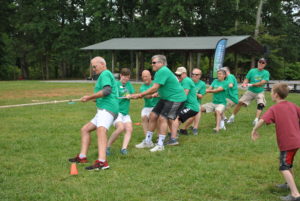 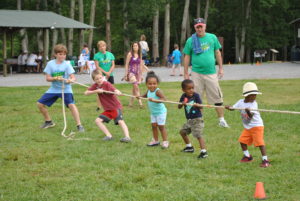 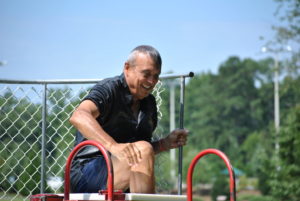 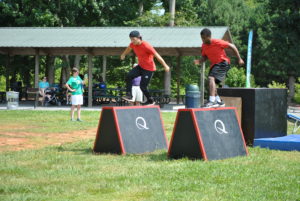 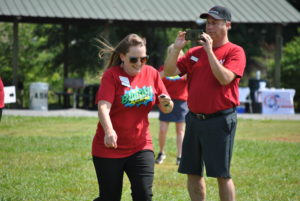 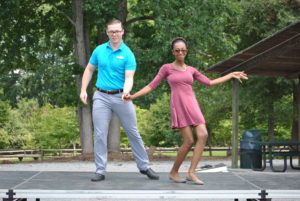