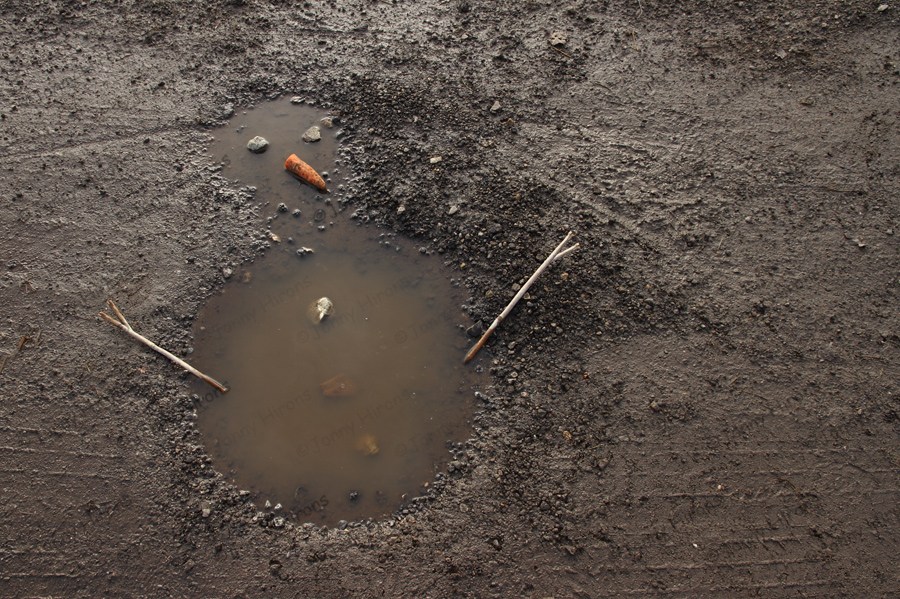 And so the Atlanta area emerges from yet another brutal winter weather event. A couple weeks ago we all woke up on Tuesday to find our kids home from school for their own safety. Mine woke early and bundled up in their warmest gear, working up the courage to brave the arctic wasteland they knew awaited them if they ever dared to step outside. That temperatures never dropped below 45 degrees and the only precipitation was a sprinkle of rain in the early afternoon took some of the excitement out of the calamity, but prevented nobody from drinking hot chocolate and imagining himself or herself a member of Ernest Shackleton’s crew.
In the world of personal injury law, snow and ice (or at least the specter of snow and ice) bring to mind the claims commonly known as “slip and fall” injuries, as well as their “trip and fall” cousins and the entire category of claims based on what we call “premises liability.”
“Premises liability” is the liability incurred by the owner or occupier of real property for injuries sustained because of hazards on the property. Events that commonly give rise to premises liability, in addition to falls caused by slipping and tripping, include structure collapses, animal attacks, and even violent, tragic crimes like rape and murder when they were made possible by negligent security.
Contrary to popular caricature, though, something bad happening to you on somebody else’s property does not automatically mean the property owner is responsible. The essence of premises liability is negligence, the same concept central to car wreck cases, medical malpractice cases, and most other bodily injury tort claims. For a property owner to be liable for an injury, the injury must have occurred because the property owner breached a duty owed to the person who got hurt.
Generally, a property owner has the duty to exercise ordinary care in keeping the property safe for the use of people invited onto the property, either expressly (such as a guest invited to a wedding) or by implication (such as a customer in a store open to the public, or a mail carrier walking up the sidewalk of a home to deliver a package). Essentially, the duty is owed to anybody using the property for legitimate purposes (the standard applying to somebody like a burglar is not the same).
Ordinary care in keeping property safe means inspecting the property to find potential problems, fixing problems when possible, and giving adequate warnings when a hazard cannot be made safe. Usually, it is an effective defense if the injured person had equal or superior knowledge of the hazard. There is a lot of interplay among these considerations, creating liability on some facts but not in other similar, but slightly different, situations.
For example, if a grocery store customer drops a bottle of olive oil and another customer slips in that oil and is injured, whether or not the grocery story is liable for the injury depends on a number of factors. How long was the spill on the ground? Did the store (through its employees) know about the spill? Should they have known? Did the store have an inspection routine that would let them find and address spills in a reasonable amount of time? Did the employees follow the inspection routine? Did the store take reasonable steps to keep customers from getting injured, such as cleaning up the spill, blocking off the aisle, or putting up signs to warn about the danger?
If an apartment resident is assaulted by an intruder, can the apartment complex be held responsible? Had there been similar crimes committed against residents in that apartment complex recently? Similar crimes in the neighborhood? Were there reasonable steps, such as fixing a broken lock or security camera, installing better lighting, training staff, or enforcing a patrol schedule, that could have prevented the assault?
Wet or wintery weather cuts both ways. Precipitation can create hazardous conditions, of course. But exactly because precipitation is an obvious hazard – something a customer or pedestrian can recognize just as well as the property owner – and is out of the property owner’s control, the ordinary accumulation of rain or snow generally does not give rise to liability. If you brave the elements on a rainy day and walk into a grocery store, to some degree you do so at your own risk. If you slip on a wet floor when it is raining outside, it may be very difficult for you to persuade a judge or jury that it was the store owner’s fault.
If you suffer an injury because of hazardous property and feel like you ought to have a claim, call an injury lawyer to take a look at the situation. The analysis can be complicated, the factors that determine whether or not your claim is viable may not be obvious, and the legal lines are not always clearly drawn.
And watch your step.